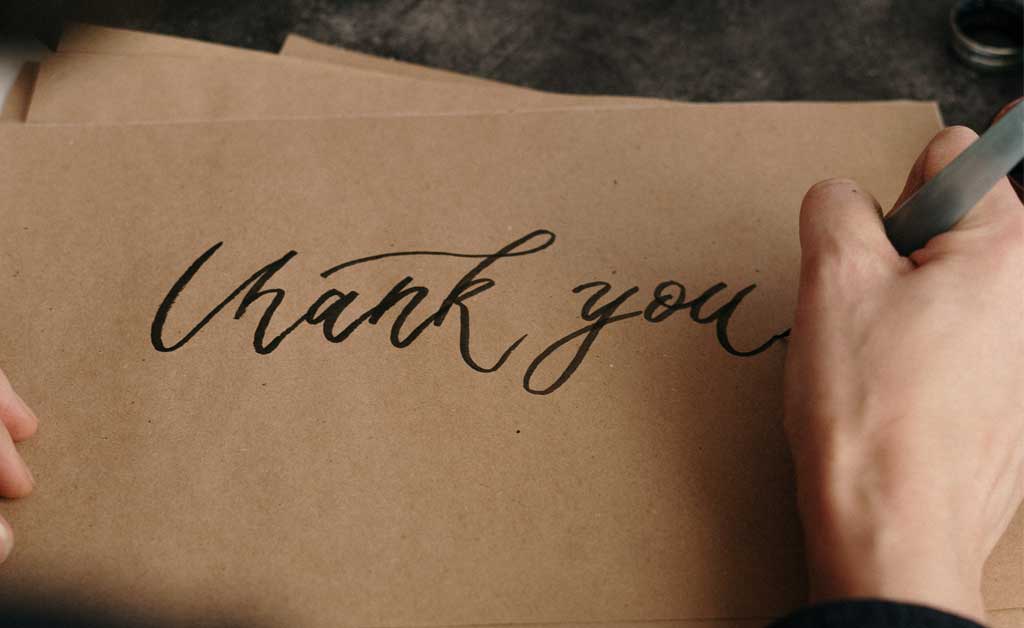 When I was about to try out calligraphy, I had all these questions about Calligraphy in my head. Can I do it? Will I actually enjoy doing this? Trust me when I say, I’ve been there.

When I had started there were so many questions in my mind. Those actually blocked me from starting or even just trying it out. This post is going to answer the questions that I think most people ask about.

Fear, uncertainty, and doubt are usually things that hinder us from doing what we want. So let me dissect those questions and answer them as simply as I can.

My answer? Yes, it is. Honestly, it is pretty easy. You just need to learn the basics. And then practice that until you’ve gotten used to it. Now, creating simple calligraphy is quicker.

But creating flourishes and bounces will take you a lot longer and much-needed practice to make your work flawless.

That depends. If you are a fast learner, that it’ll be pretty easy for you. If you’re not, that’s ok too. Everybody’s got their own pace. Don’t compare yourself to other people.

Pro tip: If you start with a brush tip and practice the basics and the strokes for more than an hour, you’ll definitely get better much faster.

Another thing I’d like to point out is that you may have mastered one brush pen, it does not mean that you’ll master all other pens or brushes.

I started with Tombow dual brush tip and I got used to it. So when I tried another brush pen that was much flexible, I was surprised. I had to adjust my pressure and practiced that brush too.

When I used watercolor calligraphy, I was even more surprised. I found it so easy. And fun. Since it’s watercolor, the mistakes I’ve made aren’t as visible and can easily be corrected.

I also adjusted my grip and pressure when I started using the dip pen. I had to be careful not to smear the ink with my left hand and let it dry before showing my work.

So, you really need to practice first the basics – making thin and thick lines using the needed pressure. If you do that, I’m sure you’ll quickly know how to adjust your pressure when you buy another pen or brush.

#3 Can Left-handed people write in calligraphy?

I think that also depends on how hard you try. My sister is the only one in the family who is left-handed and she tried calligraphy but gave up. She ended up smearing and smudging her writings. She stopped.

But, I also have a friend who does calligraphy and is also a lefty. She loves it so she tries her best to make it work. She tried different ways, adjusted her angles, and used different brush pens.

It’s all about how badly you want it. I believe you can do anything you put your mind to. So why not try it out?

If you follow my inexpensive guide, then it is. You don’t necessarily need to spend that much money when you’re starting, especially if you’re just trying it out. You can try out a skill or art to check if you really like it or don’t.

You don’t need to buy everything revolving around calligraphy to actually learn it. Like I said in my previous post, you can just buy a brush pen first and practice.

If you like it, then you can proceed and improve yourself. If you don’t, then at least you just bought one pen to check if you like it or not.

Just make sure you do some research on what kind of brush pens they advise, or where to start. You can check my post on where to start practicing here.

#5 Can I write in calligraphy using a regular pen or pencil?

Your writing instrument needs to be flexible and pens and pencils don’t have a flexible tip to write in calligraphy. But there is such a thing as faux or fake calligraphy. It’s a method where you can create calligraphy but not write it how it’s normally done.

When you need to write it in calligraphy to make your party or writing pretty, you don’t necessarily need to buy those tools to make calligraphy. You just need to fake it. It’s also a good technique when you don’t have your tools with you.
If you’re a calligrapher or someone who knows the basic strokes, you can write in using the strokes and just fill in the thick lines. Make sure that you intentionally leave spaces for those thick lines.

If you don’t know the strokes then you can write in cursive and make those downstrokes thicker compared to your upstrokes. You can check out my full post on that here. I called it “One-Time calligraphy” because you can literally just use fake calligraphy just once for a certain project or event that calls for it.

#6 How can you tell it’s calligraphy?

Well, modern calligraphy has basically thin and thick strokes. Your upstrokes, which are the strokes going upward, are the thin lines. To do that you put less pressure on your pen.

And your downstrokes are those lines going down which you can make by adding more pressure. That’s why you need a flexible pen. A regular ballpoint pen or a pencil won’t help you make those kinds of strokes.

Also, you’d know it’s calligraphy when those strokes are really well defined. Other than the upstroke and downstrokes, there’s also the overturn, under turn, compound curve, oval, ascending loop, and descending loop. Calligraphy isn’t like typography. I’ve even made a separate post on that.

To start, you can use a pencil and try creating some faux calligraphy using the strokes. You use the pencil to learn the strokes.

Once you know the strokes, you can either buy a brush pen, which I recommend in my inexpensive calligraphy guide, or you can use an old watercolor kit lying around. If you already have a watercolor set then use that and practice. Really practice your thins and thicks.

After you’ve practiced that, I really recommend you to go to Instagram and follow a bunch of calligraphers. Make sure you like their styles. See what they’re doing and copy their style until you’ve developed your own style.

You can even do their monthly or daily challenge. Some have this challenge where they’d give a phrase or a quote just something really short and it gives you a prompt on what to write on that day.

Then take a photo of what you’ve made and have a record so you’d see over time how much you’ve grown. Or if they have a class of their own, join in. Pinterest can also be another source of inspiration. Find quotes and copy them.

That’s about it! I think I’ve covered most of what first-timers ask. I hope I made it clear to everyone. But I know there are undeniably more questions you have so go ahead and do some research. Figure out what you want to figure out. It’s actually really easy. Go ahead try it!

5 ways to improve your calligraphy skills